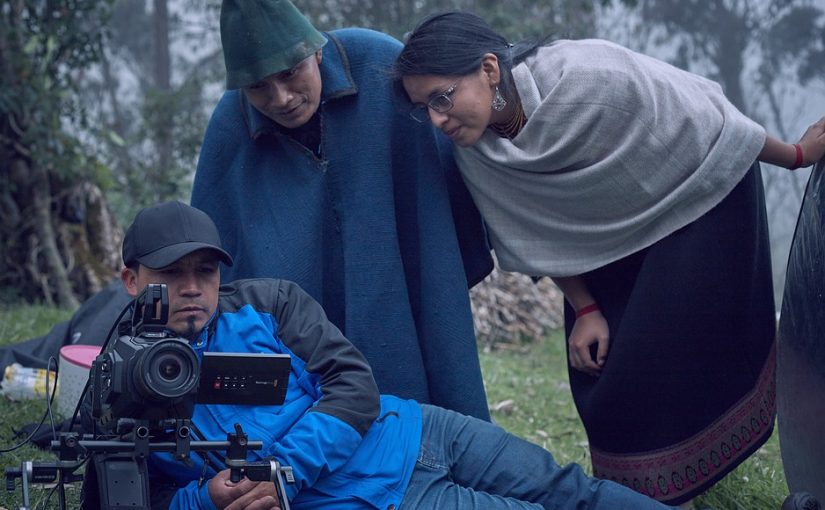 Slow motion cinematography is a technique used in filmmaking where frames of film or video pass by the projector more slowly than usual. This allows the action on screen to appear slower and create dramatic effects. Slow motion can be used for anything, from creating tension and suspense to highlighting details that would otherwise be missed. It’s also becoming increasingly popular in music videos, commercials, and other forms of media.

Slow motion cinema has many advantages over traditional filming techniques. Here are some benefits:

Slow motion cinematography is a powerful tool filmmakers can use to make their movies more compelling and emotionally resonant. Slow motion can help bring a film to life and make it stand out from the crowd by emphasizing important moments and creating suspenseful scenes. If you’re looking to add an extra layer of drama and realism to your next project, consider using this technique in your filmmaking toolkit.