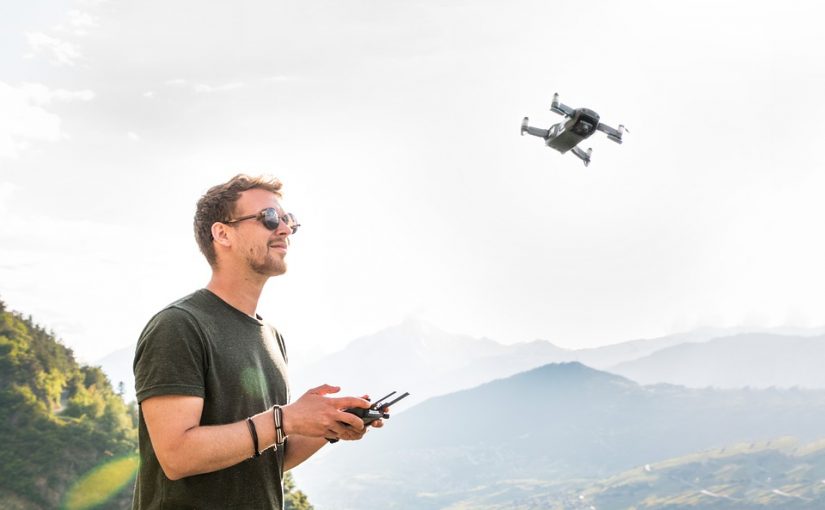 Drones started as surveillance gadgets for the military but have evolved into hugely popular forms of entertainment for adults and children alike. Drones are now used for the enjoyment of flying and operating, taking amazing panoramic photos, videoing events from the sky, taking dronies (selfies taken by drones), and have even penetrated the fishing industry with fishing drones. With so many uses for drones, it’s easy to see why someone would consider starting a drone business. Drone technology is changing almost daily, and from selling to renting, drone popularity shows little sign of slowing down.

While many people would like the benefit of having a drone shoot their event, not everyone wants to commit to owning one, paying for one, and learning its functions inside and out. People also don’t want to have to worry about monitoring them during an event, and this is where hiring someone to rent and fly a drone to record a personal event is a great business idea with a lot of potential for growth and success.

There are so many large-scale events that benefit from being filmed or photographed from the sky such as weddings, sports days, ceremonies, business openings, and numerous others. Starting a drone business is a great service to provide as people can hire a drone and an operator to film their event.

When it comes to starting a any successful business, it is important to determine if the business idea is sustainable and can grow. Where this is important is determining if the business is based on a trending idea or one that has longevity behind it. Drones have steadily been growing in popularity for the last 10 years, and were around long before that, just used for military tactical purposes. Not only have drones been around for years with growing popularity, they are also always evolving to suit new trends and penetrate new industries. Just look at the whole selfie craze, and now, there are drones that are specifically called ‘selfie drones’, and they fulfill that demand and are capable of shooting selfies from new and different perspectives and angles. Even the fishing industry has recently adding fishing drones to the sport.

When it comes to starting a business, selling or renting drones shows a lot of promise for sustainability and growth. For one, it doesn’t look like drones are really going anywhere; for two, they are always changing to respond to the big trends in society, and this means that drones can be useful in a number of industries.