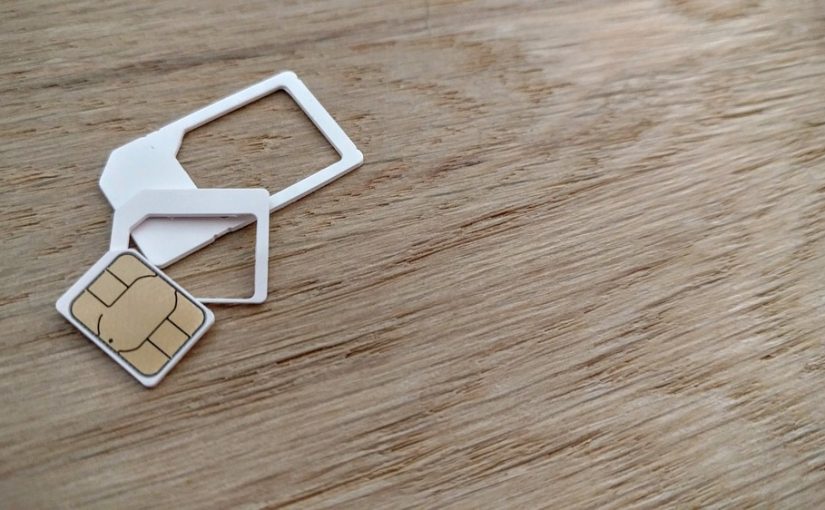 SIM cloning consists of duplicating the GSM SIM card. You must enter a SIM card in the phone to connect to the network, except for emergency basic calls, for identification, to make calls or use other payment services.

The network operator compares its SRES_1 with SRES_2 generated by the SIM card. If the two numbers match, the SIM is authenticated and granted access to the network.

The cryptographic algorithm used in the GSM standard to calculate SRES_2 has a weak point, allowing removal of the Key of the SIM card and enabling elaborate duplicates (clones) thereof.

The typical low cost SIM card (only GSM 11.11) is low on memory, 2-3 KB as described by the specification (directory and some more). This storage space is used directly by phone. The market segment of low-cost SIM card is in constant decline.

SIM cards with additional applications (GSM 11.14) are available with many different storage capacities, the largest being 512 KB. Smaller Global Roaming Sim cards, 32 KB and 16 KB, are dominant in areas with less developed GSM networks. There are also Large Memory SIM cards (‘Large Memory SIM), with capacities of about 128-512 kilobytes.

The connector has eight metal contacts visible and properly standardized, which contact when inserting the card into the reader slot. Through these contacts, electronically powered card reader transmits the appropriate data to operate it according to the standard.

For a long time (since the voltage VPP-C6 became 5V), only five contacts were used for the implementation of ISO interface (Part 2 of ISO / IEC 7816). Applying new interfaces (optional), involves the use of C4 and C8 contacts as well as a change in the use of C6.

USB interface (chosen as high-speed interface) uses contacts C4 and C8, this interface is defined in ETSI TS 102 600. Contact C6 is used to connect to a contact module that allows access to services regardless of the form of (NFC card emulation, reader and peer to peer) applications to address transportation, payment, RFID tag reading and data exchange (P2P). The interface with the contactless module defined in TS 613 102 standard (SWP) and TS 102 622 (HCl).