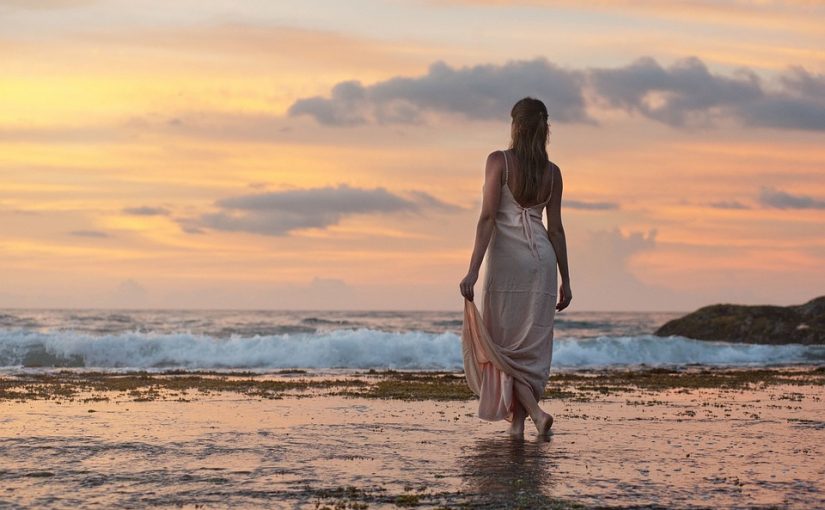 So what and where did the fashion statement of today, Beach Sarong, develop from.

The name sarong or sarung means string or sheath in Malay and Indonesian languages.

It is a large tubular or length of fabric worn around the waist, that is traditionally worn in the Pacific Islands, Southeast Asia, East Africa, the Indian Subcontinent and the Arabian Peninsula.

The fabric used is either checkered or plaid but depending on where you are can come in colorful designs done utilizing a process called ikat or batik dyeing.

Today you can even find them animal and plant printed designs on it.

Like you get different designs from different places you are in it’s also called by different names like Lungi in the Indian Subcontinent, Izaar in the Arabian Peninsula and a Beach Sarong in the States, Europe, and the UK.

From its humble beginnings as traditional wear by both men and women across the globe in mostly Muslim orientated countries to what is now a fashion statement on the beach for all the American, British and most European beaches goers

Often made from a thin light fabric called Rayon with decorative fringes on both sides and is worn as either beachwear to cover the very revealing fashionable swimwear of today.

As it is mostly worn by women to cover-up their very revealing swimwear, it differs from the traditional wear not only by this but by the design, size, and pattern as well.

These sarongs usually have ties, pieces of thin fabric straps to tie together to prevent it from falling down.

The men in the western countries that wear them, are usually influenced from the Scottish kilt or the lava-lava from the Samoan and the Polynesian cultures and are worn on the beach or at home as a casual and cool alternative to a short pants but also as a cover-up by the pool, on the “Nudey” beach or the new craze, The Cruise Liners.

So we see now see the major differences from the traditional ways of wearing the sarong to the now very fashionable beach attire on all the beaches of the “TO BE SEEN ON” found across the western world.

One of the biggest reasons it has captured the eye of the fashion world is the low cost of fabricating it and therefore the cost to the consumer is also very low.

So, go get yours today! 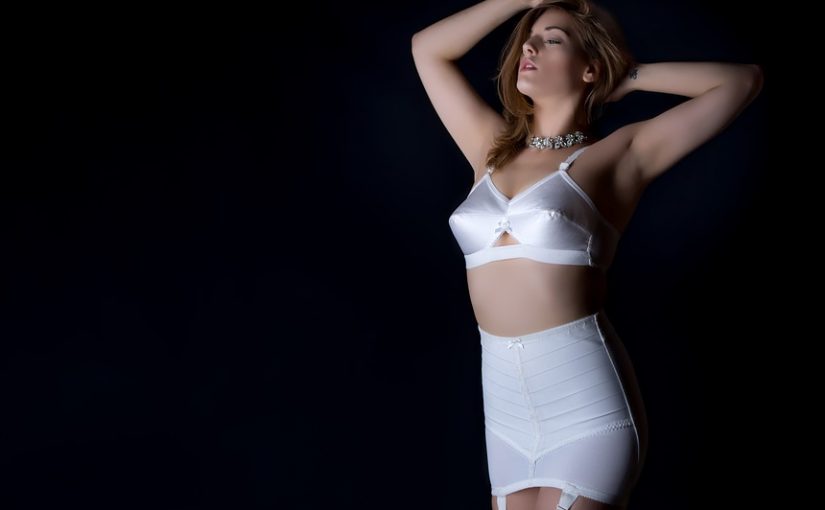 ‘Lingerie’ and ‘underwear’ are two words that are often used to mean the same thing, however they differ in certain notable respects. Officially, every piece of lingerie qualifies as underwear, although the reverse is not true. Both men and women wear underwear for comfort and practicality, whereas women tend to wear lingerie due to its’ attractiveness. Underwear has existed for considerably longer than lingerie, and typically, it does not cost as much.

Derived from the Latin word ‘lineus’, lingerie actually means ‘made of linen’, which is what it was made from traditionally (along with cotton). For centuries, both genders have worn a variety of undergarments. The majority of garments associated with womens lingerie these days, like panties and bras, are actually fairly modern. Many garments, up until the eighteenth century, were made to offer an additional insulation layer, or for modesty and hygienic reasons. The designs were frequently cumbersome and basic.

Price is another key factor that differentiates these garments from each other. Usually, standard underwear is less flamboyant and manufactured from cotton. It can be bought in packs that contain several undergarments from many department stores. In contrast, lingerie tends to be more costly. Frequently, it is made from more luxurious materials, like lace or silk. The design intricacy is another notable difference between lingerie and underwear. Most standard underwear is fairly basic, whereas modern lingerie normally has more detailed designs.

As a general rule, there are two types of modern womens lingerie. Firstly, there is the more saucy variety. This includes showcase garments, like elaborate panty and bra sets, nightgowns and decorative corsets. Fancy camisoles and short robes also fall into this group. Lots of these items are wearable beneath normal clothing, however they feature more often in intimate settings, and are meant to increase the wearer’s sexual appeal. Synthetics, silk and lace are frequently used to manufacture this kind of lingerie.

Secondly, there are undergarments which are geared towards modesty or functionality. For instance, camisoles and slips are made for wearing beneath overgarments. Bras offer coverage and support to the chest, while foundation garments smoothen out the figure. Although lots of these garments might look pretty, they are meant to be hidden. Lots of nightclothes are made to be comfortable or warm around the home, or in bed, whereas house robes provide extra coverage. Flannel, cotton and comfort materials are used to create these garments, in many cases. 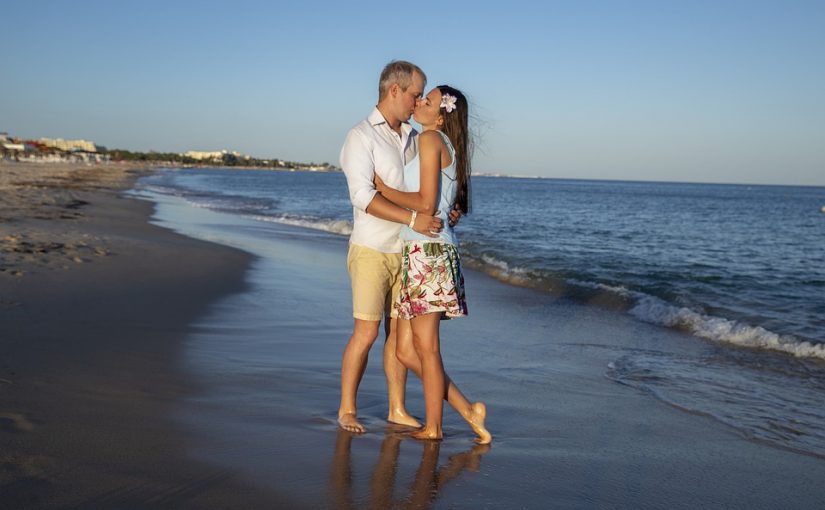 Spending time at the seashore after spending a lot of time is an excellent way to unwind. However, a few people invest in the right attire. Partly, this is due to inadequate information or ignorance. Most of the people who put on the wrong outfit are the gents. Therefore, the article has compiled a list of beach clothes for men.

Flip-flops are lightweight footwear that helps people to walk freely in the sand. The flip-flops can support walking for long-distance, unlike other shoes that absorb water after walking for a long time. The sandals are made from rubber, which makes them comfortable to walk in, even in areas with massive sand. Flip-flops are also ideal for people who are operating on a tight budget and can be disposed of at any time.

Putting a cap on prevents strong wind from interfering with the hair. In some cases, the wind brings with sand particles, which consequently causes a lot of discomfort. The headgear also prevents direct sunlight from interfering with the eyes. At night, the temperatures might be extremely low, causing discomfort to the head. Therefore, people who prefer night outs in the shores of oceans should consider covering their heads.

Resting at the shoreline after a long period of swimming or walking builds crazy memories. Therefore, it is vital to have a decent place to relax. However, this can only be possible if they have a comfy, cotton, or synthetic towel. The ratio of the materials used should also be right to avoid making it damp. The good thing with the beach clothes for men is that it is multipurpose. The cloth can also be used to dry oneself after swimming or in case of dust accumulation. When choosing the towel, they should consider it. To avoid missing a certain spot, the person can leave the towel and use it to trace back the place.

When going swimming, it is important to have the right shorts for comfort. They should be tight enough to prevent them from soaking water, which could bring discomfort. The material used to make the water should not absorb water. A person can choose the right shorts, depending on the activity that they will engage in. There are different designs, based on whether they will be used for swimming or walking on the shores. Another thing to consider when choosing the pair of shorts is their operating budget.