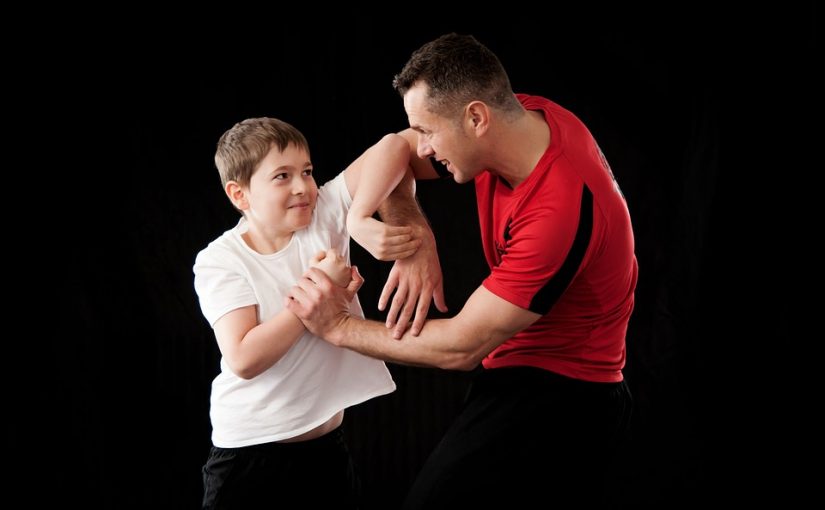 Kids Krav Maga is a worldwide phenomenon. It is a program dedicated to teaching children how to defend themselves in certain situations they are most likely to encounter. This is a fun and empowering alternative to traditional martial arts for children. In Krav Maga, the focus is not on drills and forms, it is on imparting tools and strategies that are situation-specific for children. These types of situations include things that are likely to happen at school, on the playground, and in their lives in general. In Krav Maga, three things are stressed: self-defense, fitness, and confidence. The end goal is to have children engaged in the process and gaining in confidence, physical fitness, and ability.

Students of Krav Maga quickly learn strategies of self-defense while staying in shape. They are taught to be aware of their environments and potential risks. They are taught how to respond if they are attacked, and when and how they should avoid a fight. Through teaching children the power of Kids Krav Maga, they have skills to carry with them so they are fully capable of handling a number of challenging situations that come their way, even when there are no adults around to help.

Krav Maga extolls the virtues of living your best life through mental and physical fitness. In addition to loads of time spend exercising, Krav Maga classes support exercise with a purpose. Physical activity is linked to self-defence and training the muscles they will need to engage in their preparation. The principles of exercise, mindfulness, and exercise are paramount in teaching children to listen to their bodies and how to safety push their physical limits.

One of the main goals of any children’s self defence class is to build confidence through physical and mental strength. A strong mind is always prepared, aware, and confident. Krav Maga focuses as much on the mental as it does on the physical as children are taught to think before they react. They are taught to engage their minds with the reaction process and creatively solve their problems in a number of ways. From confronting a school bully to the stress of an unexpected pop quiz, children need to learn to handle the surprises that life throws at them in a positive and healthy way. Children will always face difficult people and situations; that can’t be changed. What can be changed is how they respond, and through Krav Maga, they can be empowered to understanding the difference between a knee-jerk reaction and a well though-out response. 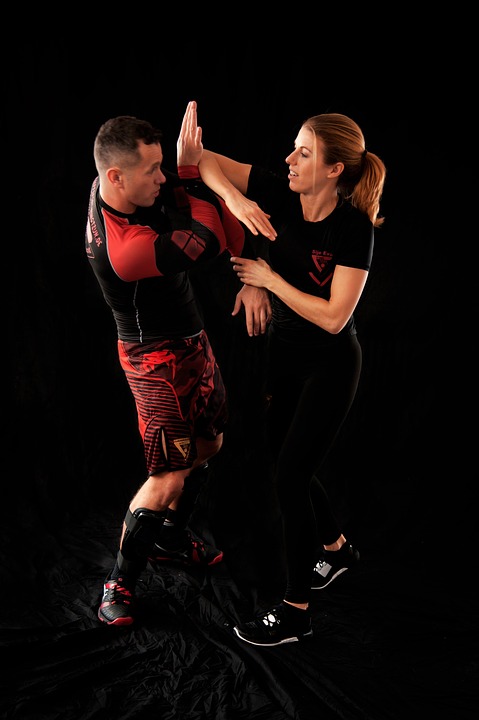 It is very saddening when millions of women around the world are unable to walk alone at night. Most women cannot match the physical strength of the men, who are often the assailants. This is the reason why martial art classes like Kung Fu and Krav Maga are important. The trainings offer the women self-defense techniques that they can use against their attackers. Normally, females who opt for martial arts in Parramatta are better placed to fight rapists and robbers. The moves learnt are very simple but effective in defending yourself. Basically, the classes focus on the following self-defense techniques:

This technique is important when your arm is pulled by force. You may also use it when your handbag is pulled from you by force. Instead of pulling away from the attackers, the move allows you to act with speed and efficiency kick the offenders. Before they realize it, they are down in pain and at your mercy.

At times, you may find yourself on the ground after an attack. It’s important to kick the attacker back. This happens in rape cases where the assailant is on top of you. The technique allows you to kick the attacker back with both feet. You can drive the kicking power from your hips. As soon as you get an opening, you should run fast and seek help.

In the human body, the groin is among the most delicate and vulnerable parts. To get the most out of this technique, it is vital to judge your distance. If you are far, you can launch a long kick attack. If you are close to the assailant, you can attack him using your knee. This is one of the most important moves for a woman who is fending off a male attacker.

Often, the assailant will attack you from your back or sideways. It’s important to learn how to combat such an attack. The outside defense technique allows you to create room for fighting back. You are able to intercept the attacker’s move and hit him with a counter blow.

The techniques offered in women’s self defense classes are very practical and ideal for the modern woman. In addition to protecting yourself, practicing the moves on a daily basis is one surefire way of keeping fit. You’ll always walk with confidence when you know that you have the moves to neutralize an attack. It is time for women to take back the street and feel stronger.