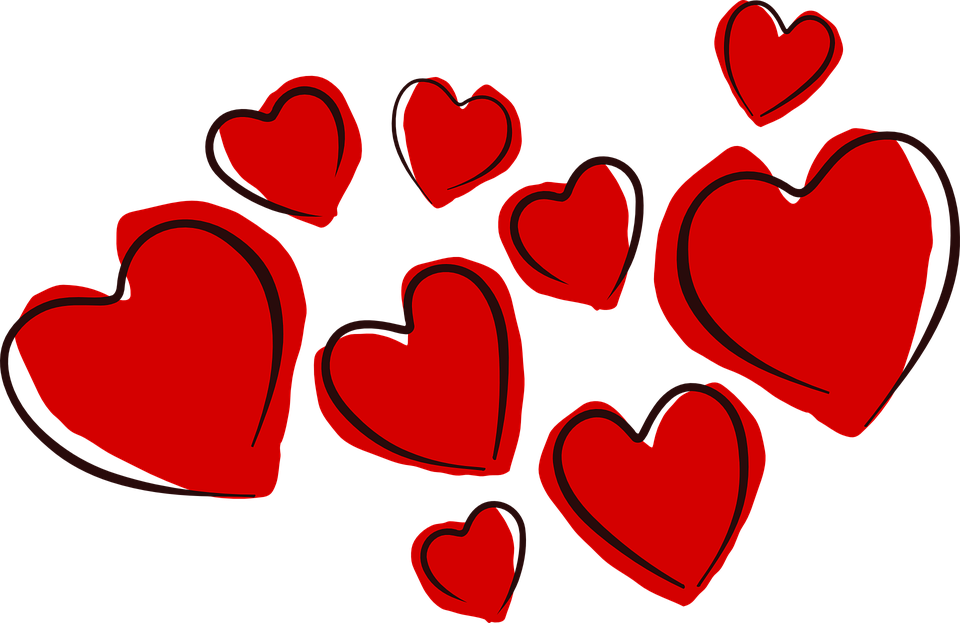 Dating agencies in Sydney or any part of the world basically offer a dating service. There’s no standard meaning or definition to the phrase “dating service”. It could mean a variety of things and can be interpreted in different ways. For instance, the dating services provided by Sydney dating agencies may not necessarily be the same as the ones offered by an agency in Asia. A dating service could entail a range of websites, matchmaking groups, and companies committed to helping single individuals find their right match. Though dating services have been in existence for more years than one may imagine, these services have certainly received a major impetus with the Internet taking over the world.

Some dating agencies try to bring together couples belonging to the same religion. For cultural or personal reasons, such dating services could be important to individuals who want to hook up with people from their own community or faith. These are people who aren’t interested in dating other community people, regardless of how attractive the prospects are.

In some cultures or regions, people ignore dating services and choose traditional matchmaking services instead. These are matchmakers usually found in Indian and Jewish traditions, who often receive a brokerage fee for the services rendered. A matchmaker who brings people together based on their cultures does a lot of digging and research on the participants and also their families, to make sure things are harmonious at all levels.

Dating agencies that do not offer culture-based dating services usually do the screening by posing specific questions to singles. The questions could encompass multiple aspects about the individual, right from race choices to income levels. Assembling the gathered information from the questionnaires, the agencies then present the probables to other singles. The same questioning and list preparation happens on the other side as well.

Dating agencies in several parts of the world also offer dedicated services to the LGBT community. Though some mainstream dating sites may exclude gays and lesbians, the majority of the sites have no qualms taking them on the ride too.

In case of face-to-face or in-person dating services, look for local firms that stage events for singles. Speed dating is becoming popular, making it easier to meet people quickly. This is similar to blind dating but sans the awkwardness attached to blind dating. During speed dating, an individual moves from one table to another, interacting with each participant for a few minutes. Once all the candidates have met each other, every person is expected to submit a list of preferred partners to the dating organizers. In case a match is made, contact information gets shared between the concerned individuals.