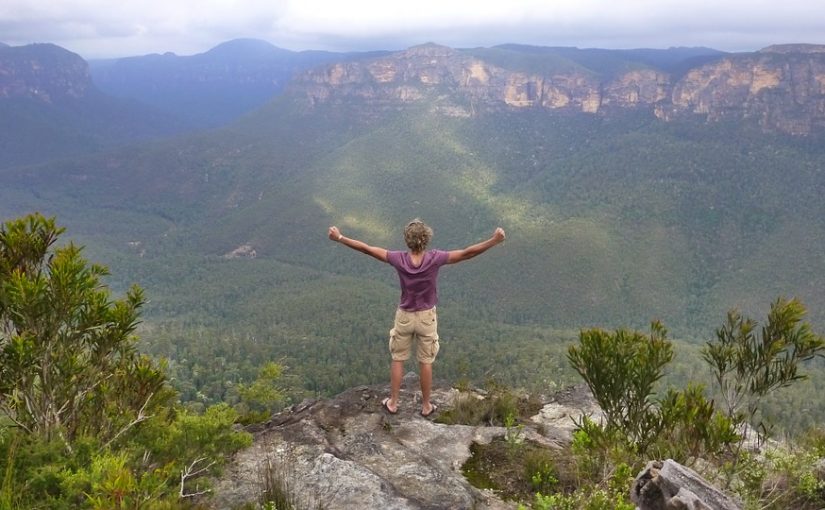 The Blue Mountains has abundant vegetation, including confiners, pines, hanging swamps, and shaded gorges. Besides, it has several tourist attractions, consequently the largest tourist attraction. Take scenic Blue Mountain private tours and enjoy the natural wonders along the way. The following are a must-visit three places for both local and international visitors.

Near the Giant Stairway, is where the Three Sisters are located and is a world-famous rock formation that towers. A local legend, believed to have been promulgated by a local businessman to create interest in the area, relates how three sisters became enamored of three men from another tribe, but tribal laws forbade marriage between them. A battle developed, and an elder turned the sisters to stone for their protection. He later died in battle, and no one could return them to normal. When you go on a Blue Mountain private tours, you will uncover more details about this legend.

These caves are 340 million years old. The network of caves that comprises vastJenolan Caves and not yet thoroughly explored. These caves form through the slow dissolution of water-soluble limestone deposits squeezed between solid, insoluble rock formations giving them the distinction of being the best and the oldest known caves in the entire world. The caves (known as “Karst caves”) are a twisting maze of tunnels, many of which open up into enormous cathedral-like caves. To date, the Jenolan caves consist of 10 different open sub caves, all located in the Blue Mountains.

The fall got its name from William Wentworth, one of the three explorers who crossed the Blue Mountains in 1813. The breathtaking valley views combined with the cliff-hugging hike down into the beautiful 100-meter waterfall is a must-stop on any trip through the area. This stunning panorama of sandstone cliffs formed by sedimentary deposits of water dates back 240 million years ago! There are plenty of various walking tracks to select from in the Wentworth Falls area, some quite long and challenging, while others are concise. However, regardless of how long it takes you to reach the bottom, the waterfall and scenes along the way are worthwhile.

There are plenty of little towns and parks when traveling to the Blue Mountains from Sydney. However, before embarking on your road trip. Make sure you are prepared for your trip – set the GPS, take some warm clothes, get the camera, and don’t forget the thermos.